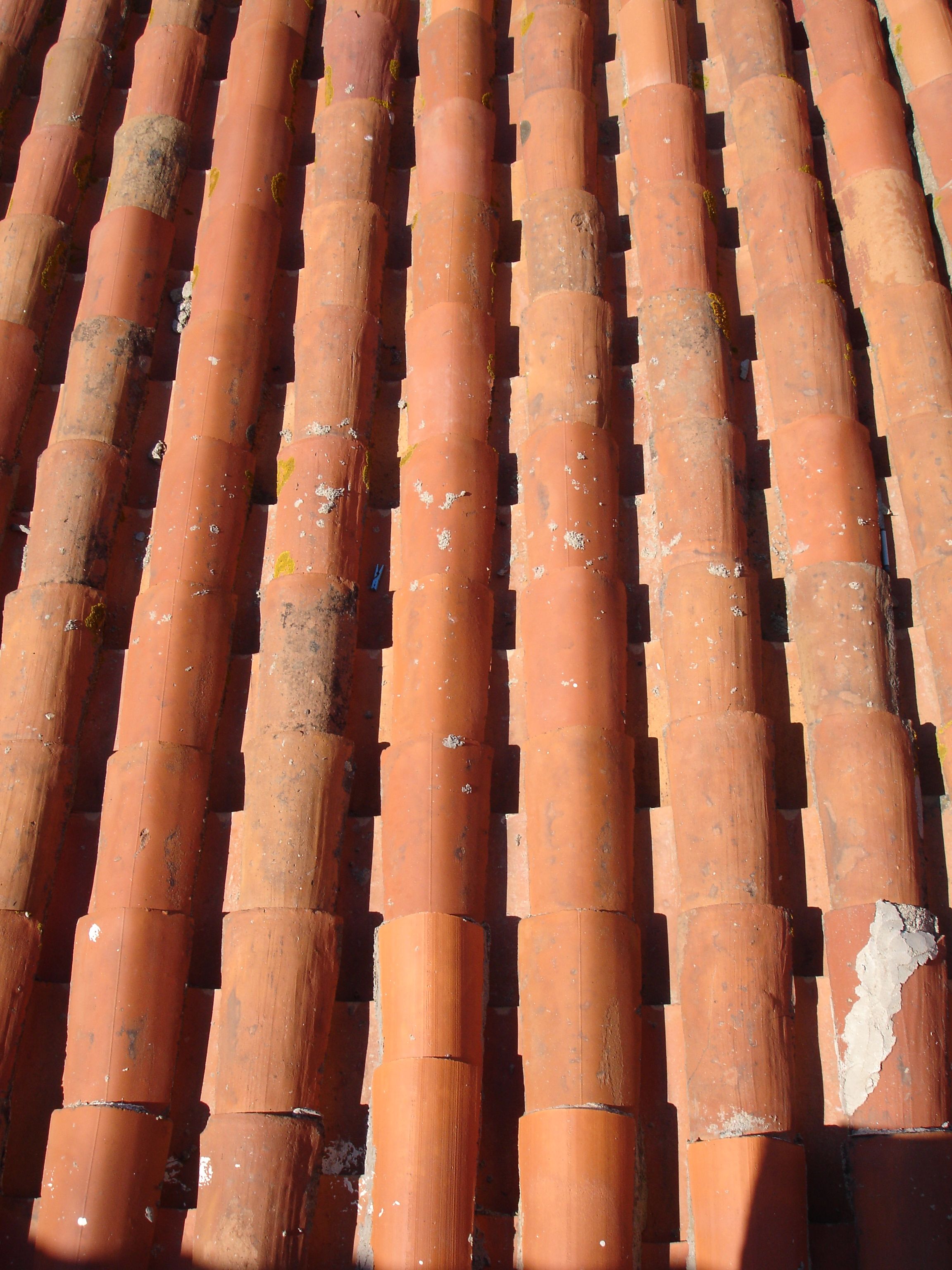 I’m presently staying in a French flat on the Mediterranean, at the top of 109 steps.  I’m seeing plenty From Above…

From one window I see the eight cats that live in the flat next door.  Some try to enter any window or door or hole in the wall of all the other flats.

From my porch I look down into an old lady’s courtyard where the eight cats prowl and wander and climb in and out.  Look at the wall made from whatever bits of building material were at hand!

From my balcony I see the old lady’s roof, beautiful terracotta tiles, each one an individual.  (The peg was dropped by an earlier tenant.) 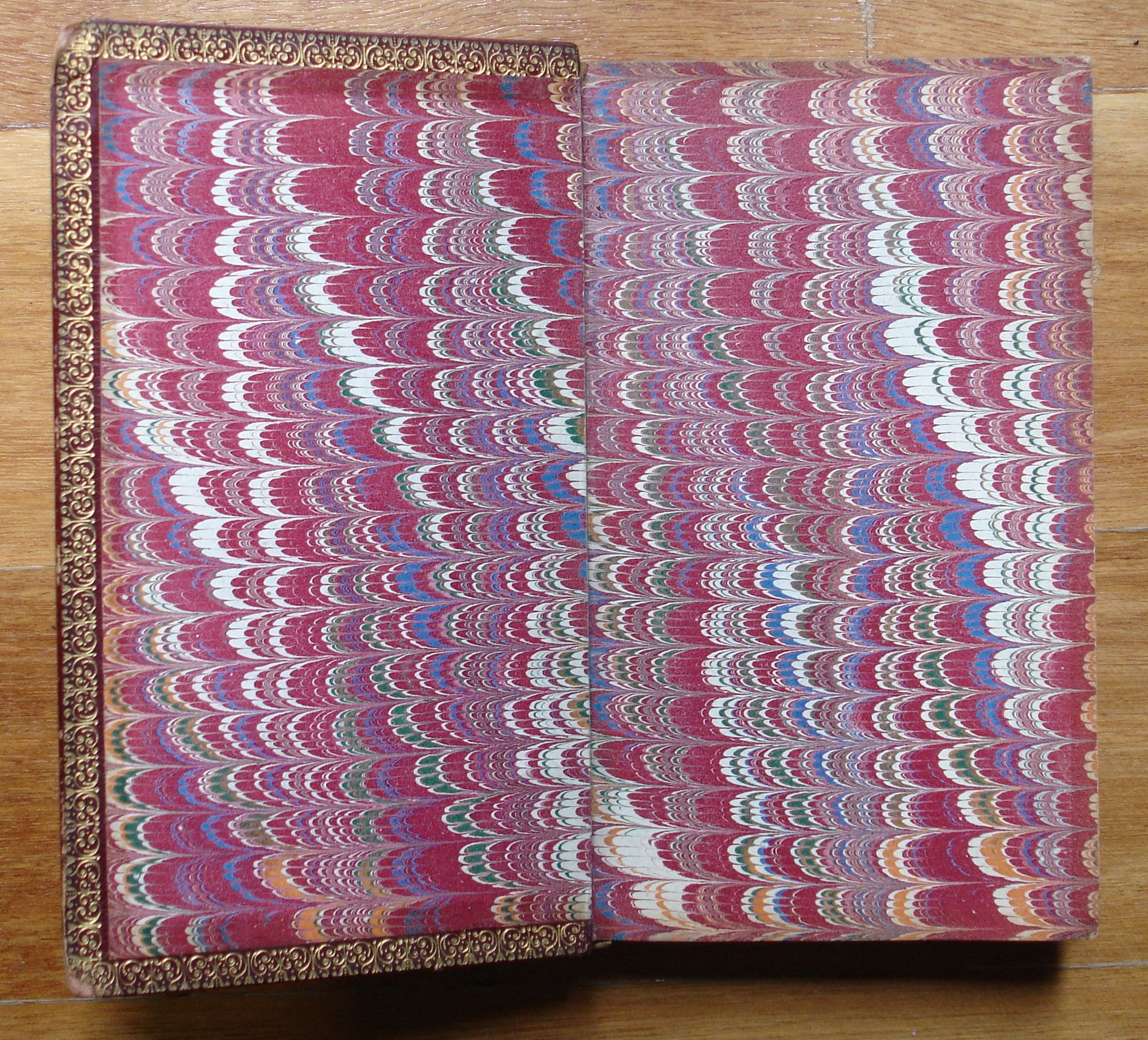 This week I borrowed a library book, Poésies de F. Coppée, less for the poetry than for the detail in the book’s production.   It packages poems like treasure.  What you can’t tell from the photos below is that this book is just 10 x 16cm, fits nicely in one hand and is surprisingly heavy – 330 grams!  If this is how poetry was published in Paris in 1871, I’d like to travel back in time to Alphonse Lemerre, Editeur, if ever I’m wanting a book published.  And if this happens, you’ll know my book when you see it on the shelves in your favourite bookshop;  it will look just like this:

From my father’s drawing book.

My father volunteered to go to the Middle East in 1941 as a soldier, and it’s clear from his poetry and photos that it wasn’t quite the adventure he’d expected and that he thought often of home.  And my mother, who was the girlfriend left behind, sent him photos of herself in her front yard (photos were only ever taken outdoors then), to show him what he was missing.

My transcription of the poem follows the image.

I’ve just come off duty,
And feeling kind of blue,
So the best thing I can think of
Is to drop a line to you.
Writing seems to cheer me
Makes a man remember home,
And makes him often wonder
Why he commenced to roam.

If by chance they get me,
Should put me out of gear,
I’ll go out like a Briton,
Like you would have me Dear,
But in the meantime, while I live,
While the guns and cannons roar,
I’ll pray with all my heart, Dear,
That we will meet some more. 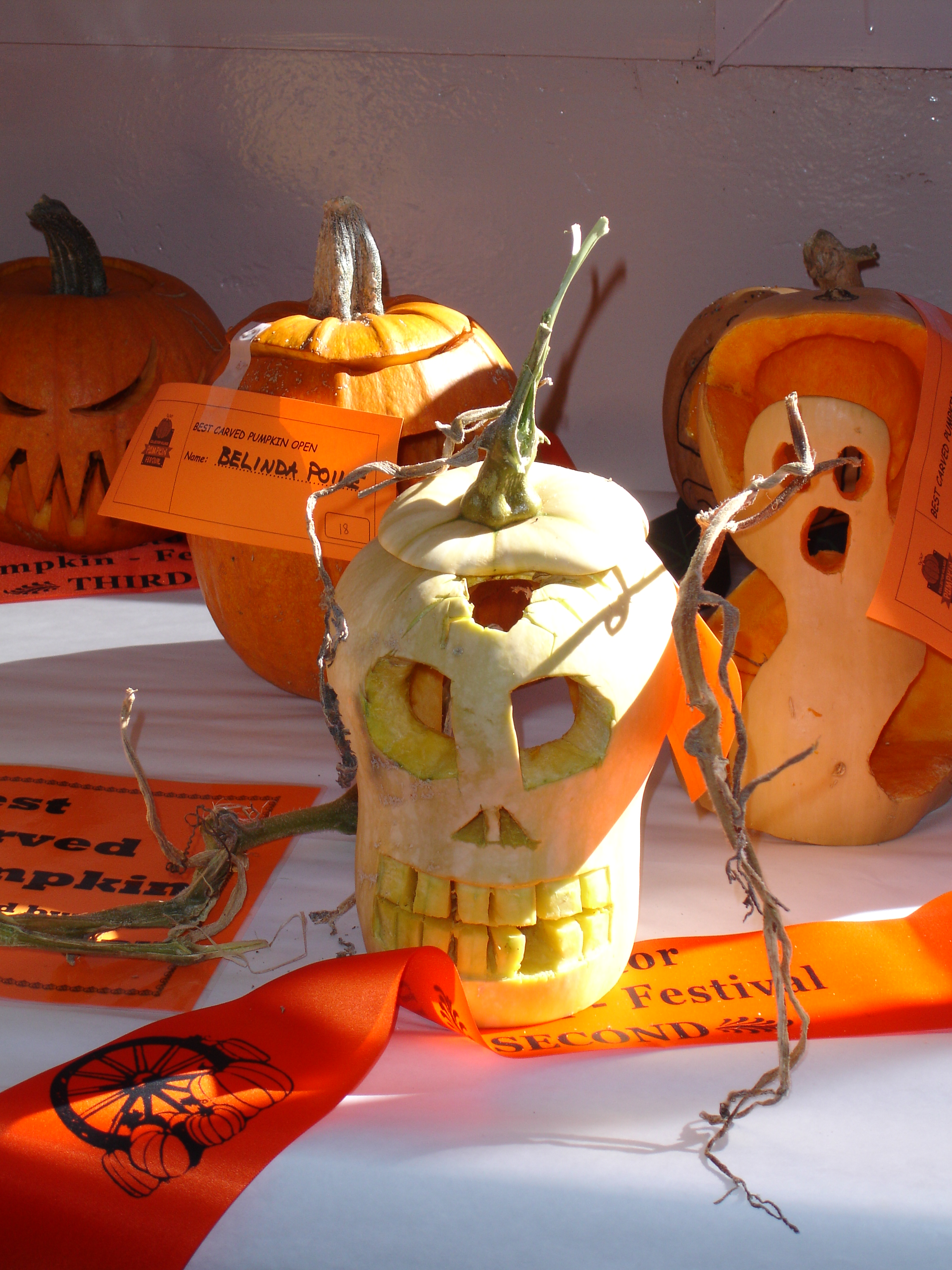 Ailsa is challenging us to find gaudy things:  http://wheresmybackpack.com/2013/02/08/travel-theme-gaudy/

My favourite is the one on the right.  The Scream. 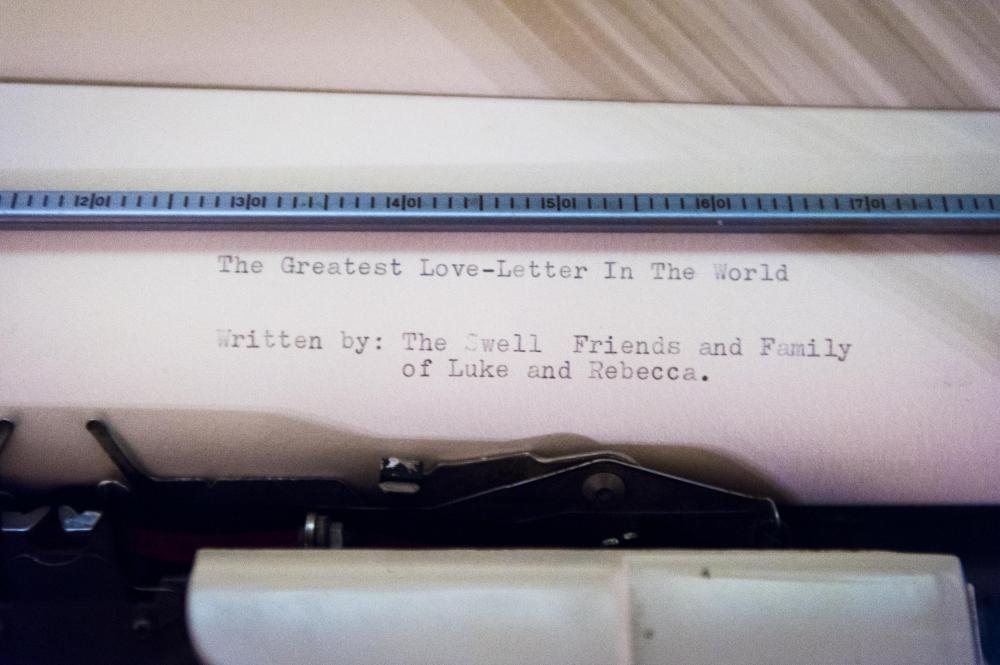 My son recently married a girl who likes to write on typewriters.  At their wedding reception, a love letter, barely begun, sat on the roller of a typewriter near the bridal table.  Everyone was invited to write the letter.

Here are the opening lines:

And here are the newlyweds reading their love letter: 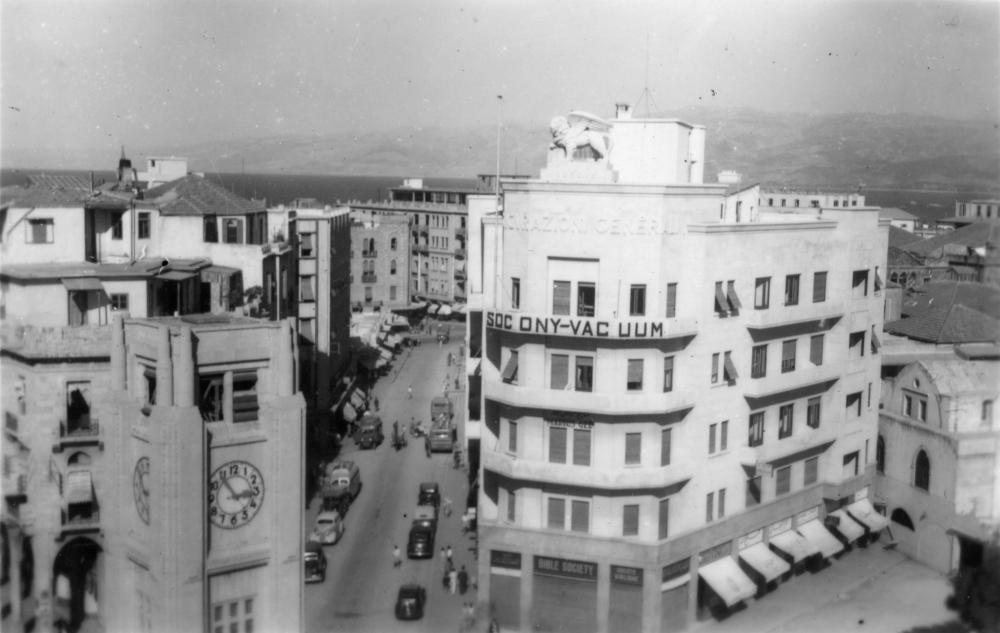 I once posted a photo of a clock tower in Beirut, taken from up high.

But here it is again, from an even higher perch.  We can see over the rooftops and beyond to the mountains of Lebanon.