I have often thought that many a youngster when he was hit out there on the Passchendaele heights … and he knew that the end had come – must have thought to himself: “well at least they’ll remember me in Australia”. C.E.W. Bean

We all have ancestors but not all of us study their lives. I do, but I don’t know whether I’d recommend it. Many of my ancestors died young, which means I’m a descendant of the few survivors. And every young loss has a tragic story behind his or her death.

Two brothers who enlisted in the army together, numbers 5046 and 5047, James and Frederick Burley, were my great-grandmother’s cousins. Both of their lives ended in France in 1917. Frederick was never found.

But James was wounded in one of the horrific battles in Passchendaele near Ypres in Belgium, died in hospital in Rouen, France, and is buried there. This week, news articles are appearing about the commemorations of the hundred years that have passed since the Ypres battles. By coincidence, James Burley had his name projected onto the Australian War Memorial last night. I was there to see it for the 30 seconds it was shining on the facade of the building.

Like many Australians, I have descended from a convict ancestor, Joseph Burley, who was transported to New South Wales for trying to sell a stolen watch. Seven years he got. Pretty harsh penalty for a pretty petty crime.

Frederick and James Burley were his grandsons.

James was wounded on 20th October when his battalion was fighting near Zonnebeke in the region of Ypres, where 30 mm of rain had fallen two weeks earlier. Not only was the ground wet from heavy rain, but parts of the battlefield were swamp or reclaimed swamp, and digging and shelling only produced more water.

James died seven days after he was wounded. He was 32 and had got married the year before.

This is the last of my relatives’ names to be projected onto the War Memorial. Five in all.

I have so little to complain about. 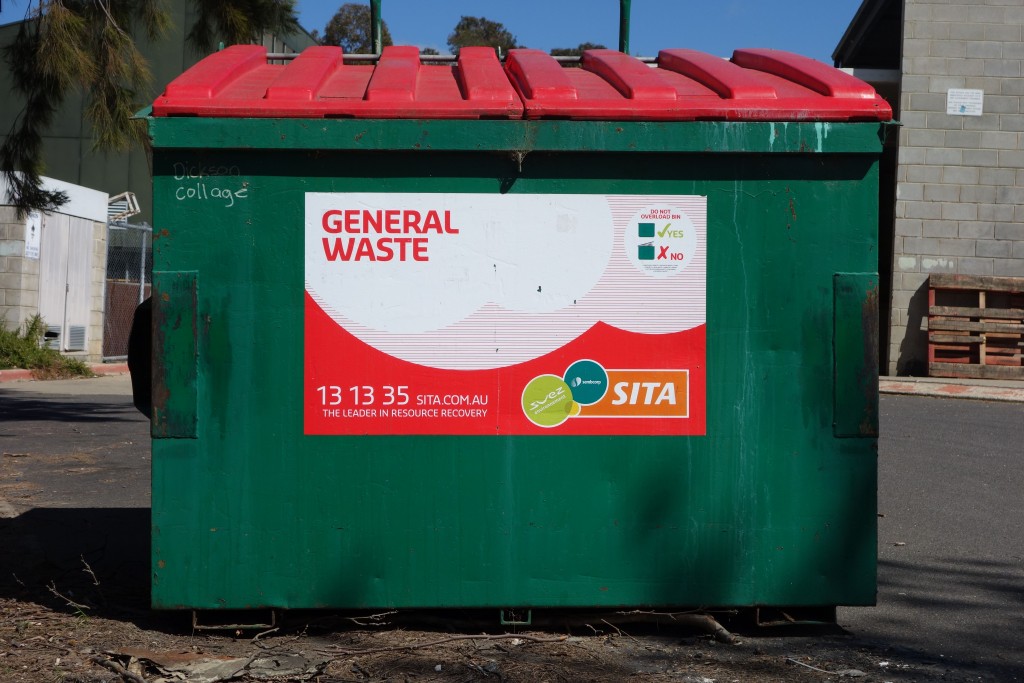