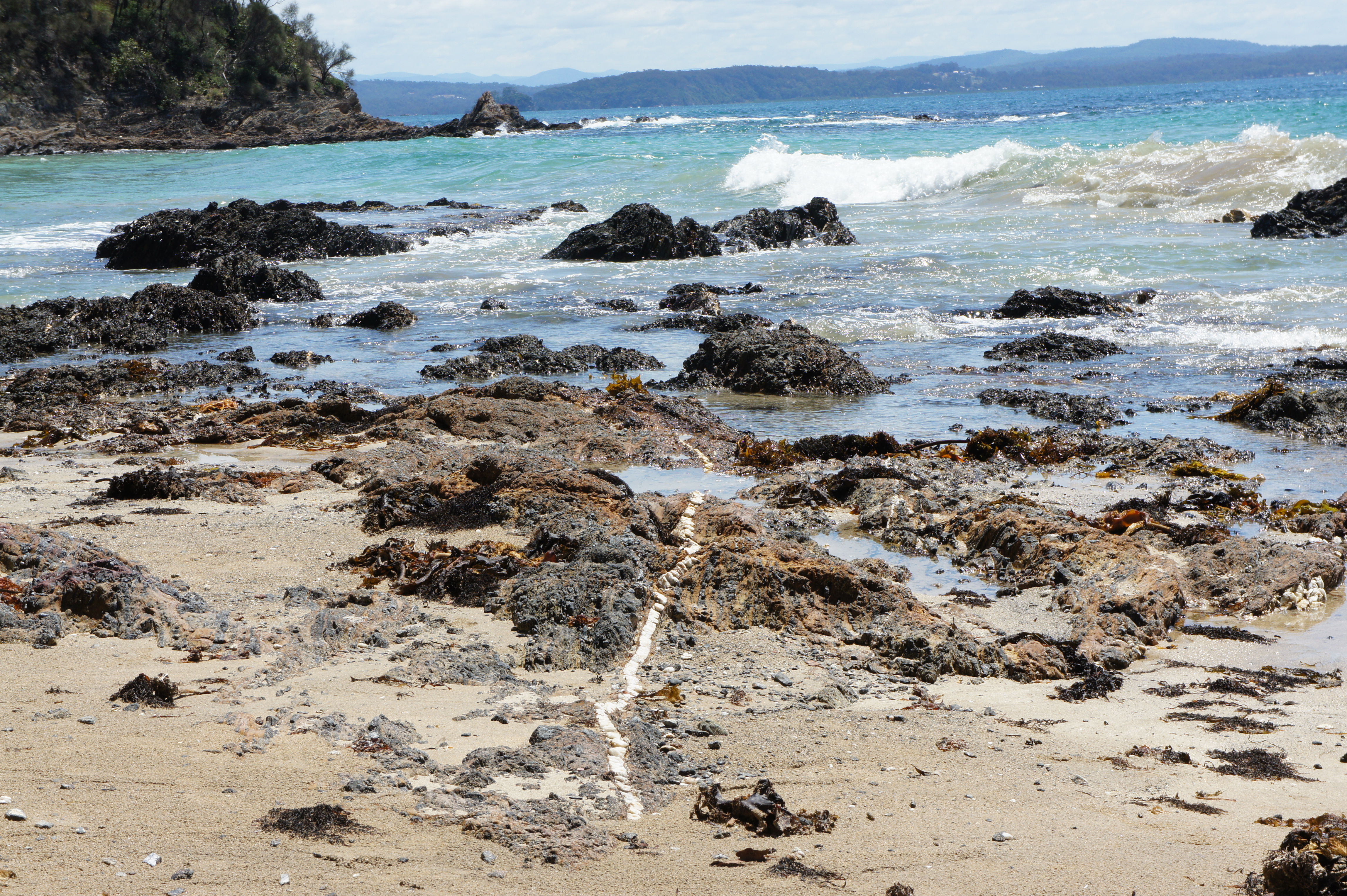 When I was 19 and foolish I went swimming alone in an unpatrolled sea.  A rip caught me and dragged me out of my depth, where waves dumped and submerged me three times. There was nothing beneath me but water.  The fourth wave dumped me on the shore.

These days there are instructive signs at beach entries.  Clearly, large numbers of beachgoers were not washed ashore as I was, were not given a second chance.  Now lifesavers are trying to warn and educate poor swimmers:

Since then I’ve respected the power of the sea and have retreated from its depths.  But I’ve learned a lot by observing it from the edge.