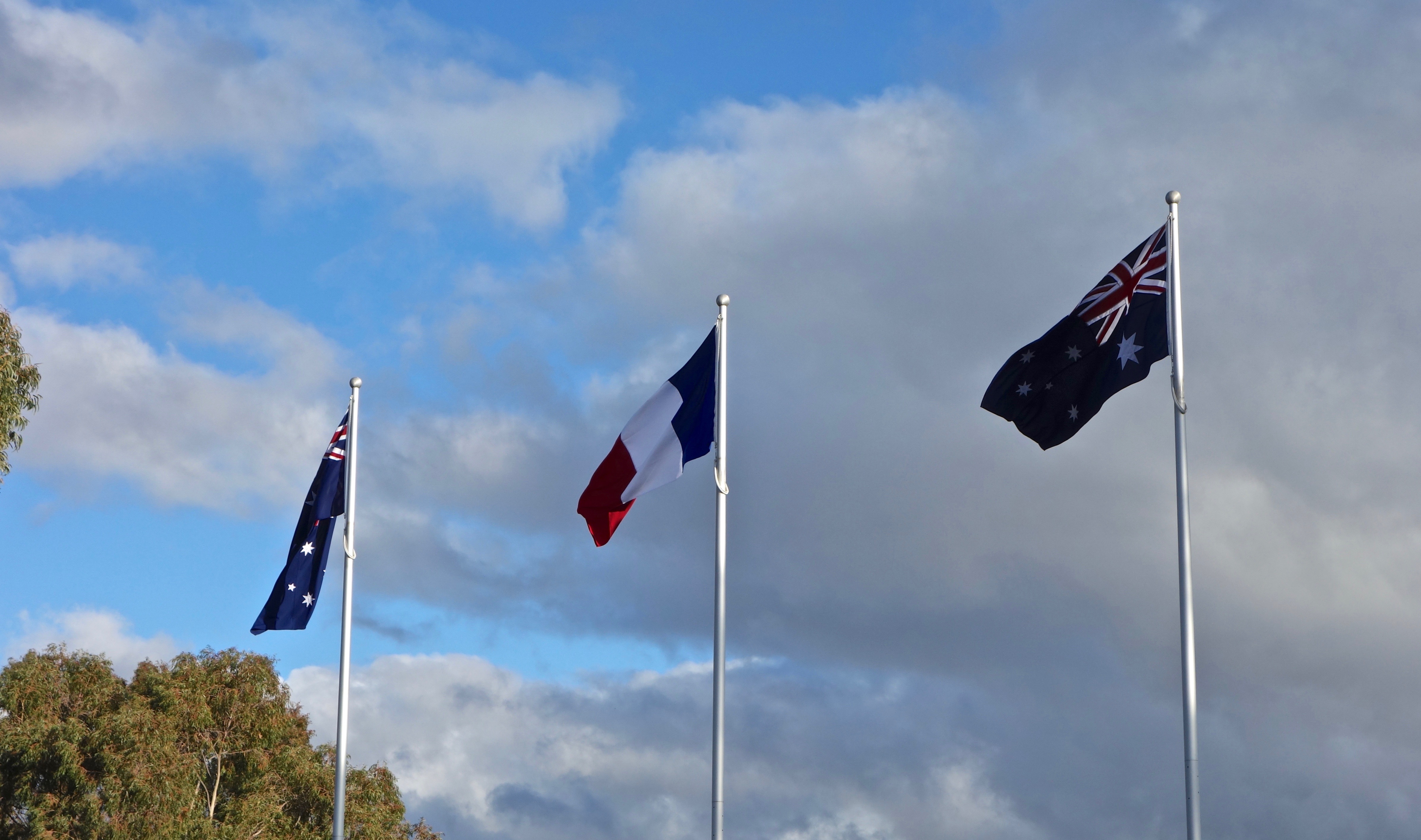 In recent years, thousands of us have become avid family historians. The more information that is made electronically and freely available, the more we search, and the more we know. I know things that my parents never knew, and some of my ancestors would no doubt be horrified to know what I know about them. To know that I know, for example, that my grandfather stowed away on a ship so he could join the fight that was the First World War.

Ancestry, Family Search and Findmypast have been (not always reliable) sources for my research, not to mention the very generous provision of (more reliable) digitised newspapers going back to the early 1800s on the National Library’s Trove site, as well as the publishing of war service records by the National Archives and the Australian War Memorial.

Because we now know so much, many of us are commemorating various incidents in our relatives’ lives. This week on the news, I heard of a service in Pozières, France for the centenary of the battle for Pozières ridge on the Western Front which began on 23rd July 1916. It was a costly battle in which 6,700 Australian men died, but which has been ignored until now. It is estimated that 4,000 were never given a burial and are lying beneath the soil of present-day farmland. This week, I, too, am remembering this little village where my grandfather, Ernest Bruce, the stowaway, fought, and survived.

On 29th July 1916 he was gassed, and later took cover behind a concrete wall with two fellow soldiers; a bomb went off near the wall, which fell on top of them. The other two died. My grandfather was pulled out unconscious, but alive. The gas ruined his eyesight, and his nerves were shot from the bomb blasts. I learned this from his medical records.

Of this day in Pozières, 29th July 1916, Charles Bean, the official Australian war correspondent, wrote in his diary:

Pozières today, no brushwood left – only black trunks – more buildings to be seen than before. Red brown earth. Men quietly dying. … Pozières has been a terrible sight all day … that insatiable factory of ghastly wounds. The men are simply turned in there as into some ghastly giant mincing machine. They have to stay there while shell after huge shell descends with a shriek close beside them. (Diary of CEW Bean, 3DRL606/54/1, pp. 19 & 90)

This year, since 14th July – Bastille Day – the Australian War Memorial here in Canberra has been flying two French flags out the front of the building. They will remain until 4th August as a sign of respect for the slaughter that occurred in defending the Western Front, in places like the Pozières ridge. By a grim coincidence, the flags might have been raised because of the Bastille Day attack in Nice this month, which is what happened after the attack in Paris last year, but it turns out they were to be raised on that day anyway. A note on the AWM website explains the flying of the French flags:

“The decision was made earlier this month to honour Bastille Day and in recognition of the bond forged between the two nations and the sacrifices made on the Western Front 100 years ago. Given the recent horrific events in Nice and the subsequent loss of life, the flying of the French flag has added significance and our utmost respect.”

My grandfather volunteered to help defend his king and country, and even stowed away, which seems to mean his application was initially rejected. He was nevertheless signed up on arrival in Egypt. After more than a year, he returned home in poor health, which continued to deteriorate for the rest of his life. He couldn’t work for long stretches, had little money and even less sympathy from the government when he applied for a pension as a young man. It took many years and many requests before his debility was acknowledged as war related. But he did marry my lovely grandmother and they had nine children.

A hundred years later, France is under attack again. She will survive, she always does, but it must be easier if she has friends to help her fight and recover.