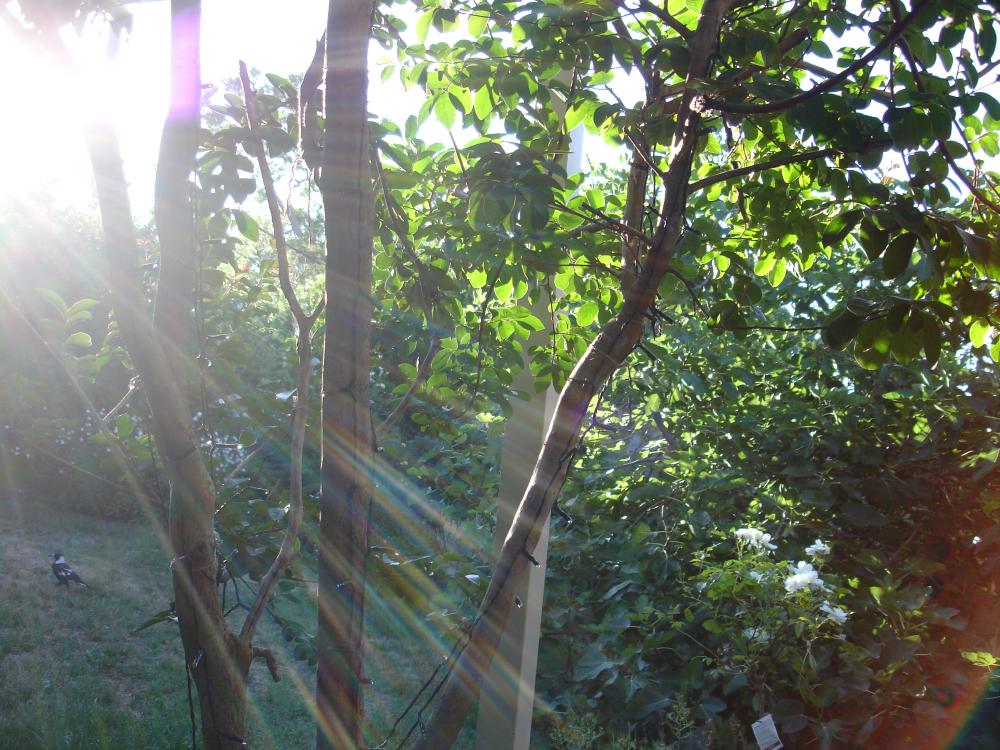 Is that where you’d wanted to be?

Last night in Australia was the end of the first day of January. This morning it’s the second.  But I’ve awoken to the questions above because WordPress people are still getting through the first day.

But to cut the waffle and answer the first of their two questions, I was on the lounge with my husband watching Sydney fireworks on TV and hearing Canberra fireworks exploding in the distance.  We’d had my brother-in-law and his wife for a BBQ of lamb steaks, marinated chicken, salad, baby boiled buttered potatoes and the best tarte aux pommes (apple flan) I’ve ever made thanks to a Christmas gift from my son: Julia Child’s Mastering the Art of French Cooking.  But after coffee and Swiss chocolates, our guests were tired and left, an hour and a half before midnight.

The evening was pretty well perfect.  But it was the first year I’ve not seen my three sons or heard from them on New Year’s Eve.  Nor did I see or hear from them yesterday, the first day of this new year.

Still, this morning has broken with a promise.