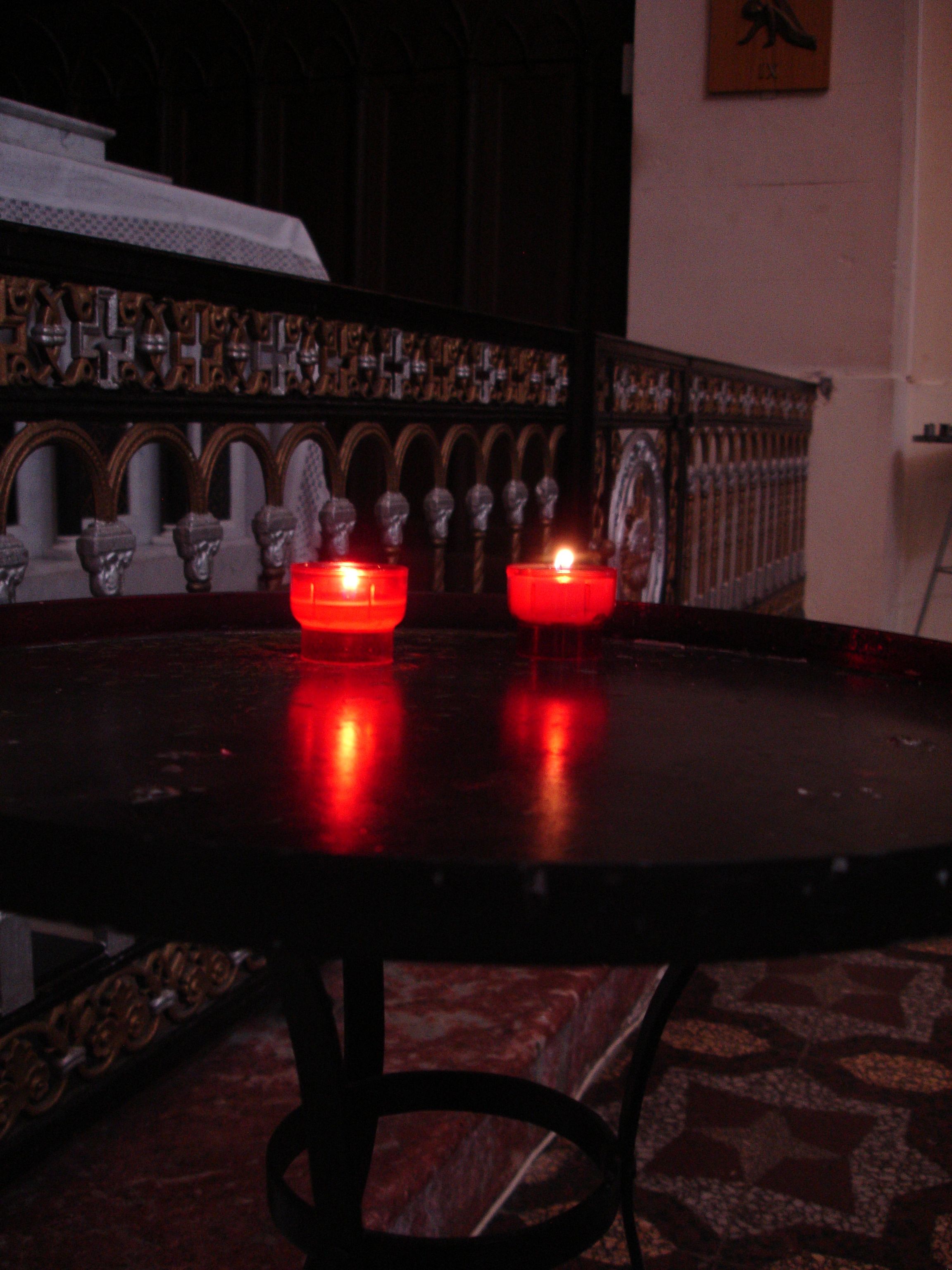 The photos below are from the Catalan coast, north and south of the French-Spanish border.

Sometimes the French completely tame and reshape nature, sometimes they work around it, acknowledging its beauty. Many buildings in this region are built on rock, incorporating it into the external and even internal walls. Why remove rock when it adds to the visual appeal?

Yesterday afternoon in Cadaqués on the north-east coast of Spain, we stopped to have a cup of tea in a café. Outside, students stopped on the beach on their way home after school with the idea of dismantling the rocky beach and casting the stones into the sea, an activity which amused them greatly. I wondered whether they do this every afternoon. This is truly a watery photo because it was drizzling and had been for most of the day.

Here on the Côte Vermeille it’s OFTEN windy. Squally. Scary at night. I shut the shutters.

This afternoon I lit the candle on the right for my family. The little candles that burn in churches every day are strangely warming despite the tall, open, often icy space.