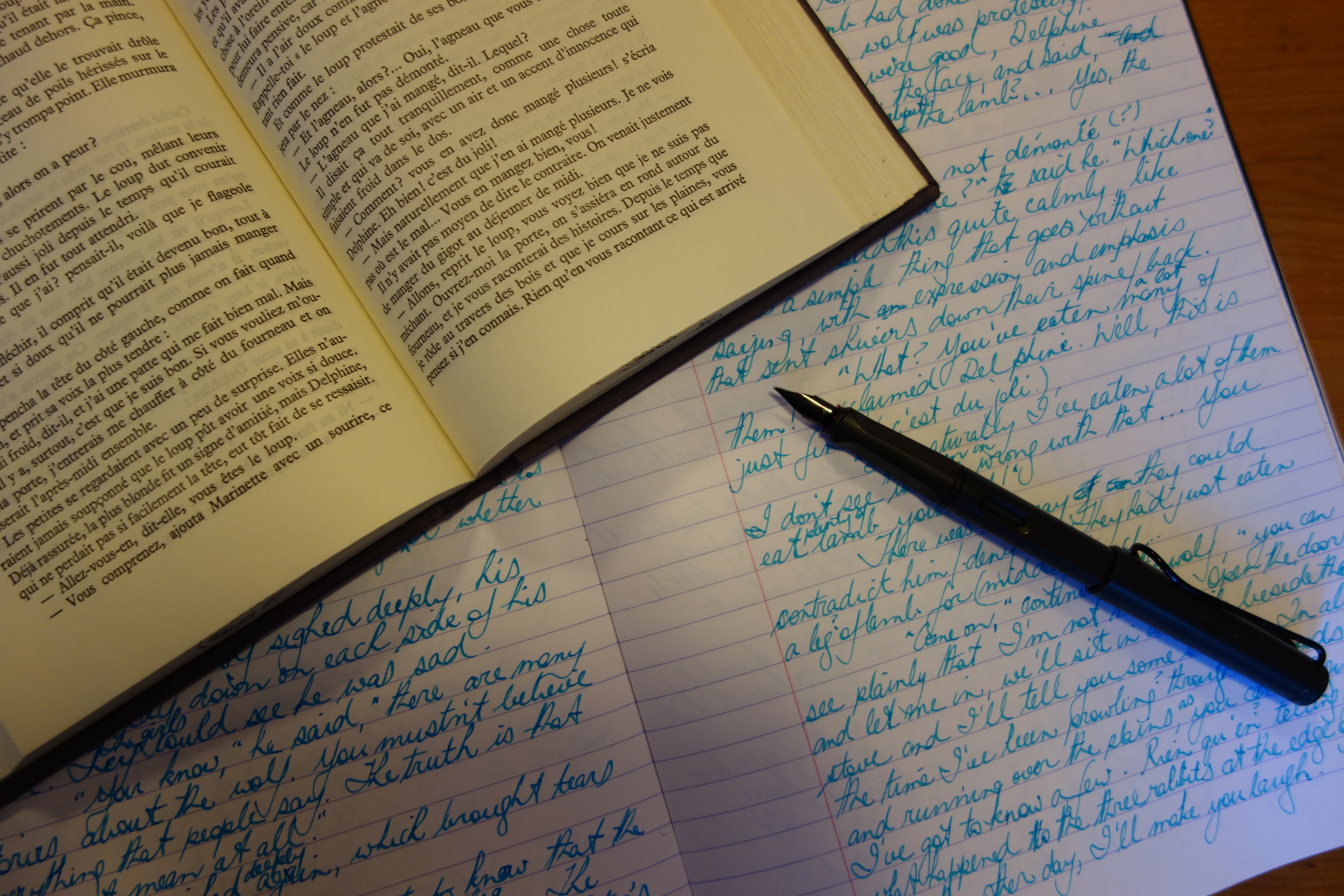 From time to time literary translators seek an analogy to help others see what it is that a translator does with a story. When I hear a great cover version of a song or a piece of instrumental music I see the similarity with translation. It’s a work originally written by one artist but interpreted by another. A composer writes a piece of music and another musician can play it, but no two interpretations of the score will be the same. The player or singer always puts a little of himself into the piece. And so it is with translators.

I have sons who play piano or guitar or sing a cappella in quartets, and when they want to learn a new song, they listen to other musicians performing live or on Internet videos. As I’m listening in the background, I note that the same song can sound so different according to the singers’ skills, their personal histories and their countries of origin.

Here’s a good example of a piece of music interpreted quite differently from its original version, though it is equally entertaining and touching. It was a performance in April when my son Ben competed with a quartet in a contest in Sydney for the Barbershop Harmony Australia association. Barbershop singing has changed a lot since its beginnings and is now less about boater hats and corny gestures than the precision of singing four-part harmony without instrumental accompaniment.

The lyrics and melody are Meredith Willson’s, but the style and composition for the quartet belong uniquely to Fresh Notes. Remembering this helps me to relax when I’m translating, it reminds me that sometimes the cover version can be as good as, even better than, the original.

Like a musician, a literary translator takes someone else’s composition and performs it in his own special way.

Performing without a Stage
Robert Wechsler