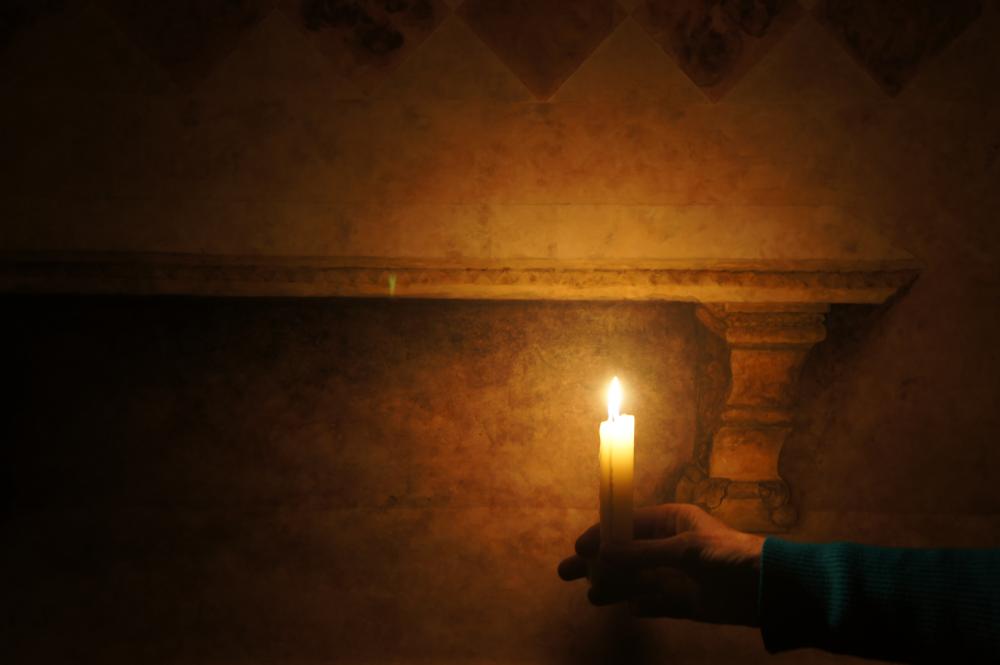 A writing exercise. Describe something never before described.

Someone at work or play. Or trying to sleep.

Insomnia.  A Chekhovian professor in A Boring Story, which incidentally isn’t boring, suffered from it.  He says:

“If I were asked: ‘What is now the chief and fundamental fact of your existence?’, I would reply:  ‘Insomnia.’ ”

And for the next 28 lines the professor describes his nights when he doesn’t have the right to be awake.

Yes, insomnia has been described before. However, there’s no insomnia like one’s own.

Why does it take me so long to fall asleep now I’m in the second half of my life? Chekhov’s fictional professor goes to bed every night at midnight and wakes at one o’clock. And that’s it. That’s all the sleep he gets. The rest of the night he paces and reads and waits for the cock’s crow. Here in my bedroom it’s presently 12.30am and I’m thinking of the professor. Two hours I’ve been in this bed. My mind is busy, buzzing even, anything but tired, yet my body is weak and exhausted. Yesterday was hot, and the heat lingers. My feet are too warm, puffed up; I’ve kicked off the quilt and even the sheet.

At 10.30 when I lay down, my window was open wide, but so was the neighbours’. They had guests, and their games and laughter and loud voices carried across the night air into my room. An hour and a half had passed before the guests departed and all went quiet next door. Now, despite another half an hour of a fair silence, I’m still awake. The night breeze picks up. In the next bedroom, the bed empty for now, the blind on the open window blows in and falls back with the gusts, bang bang bang, as its plastic base rod hits the window frame. It’s too hot, no point shutting it, the man who will sleep in that empty bed will only open it when he finally comes home. Minutes later, he does. I hear his feet gingerly treading on creaky floorboards as he comes down the hall, puts his keys in his room, then makes his way to the bathroom and back again. Far off in the distance, leftover fireworks from New Year’s Eve illegally explode every ten to fifteen minutes. In the emptiness of the town they sound much closer, like gunshots. Across the street someone walks a dog past the fence of the government flats where another dog picks up the scent and barks out a repetitive warning. The walking dog responds for as long as its adversary is in sight, the barking echoing in the tunnel of the street. Outside my room all at last is silent, but the bathroom light has been left on and is shining under my door. I can’t ignore it. I get up and turn it off. It’s now 1.30.

‘Not to sleep at night means to be conscious every minute that you are abnormal, and that is why I wait impatiently for the morning and the day, when I have the right not to sleep.’
A Boring Story, Anton Chekhov

At 6.30am I wake to the sound of creaking floorboards, the shower running, doors opening and shutting as the man from the next bedroom gets ready for work. I rise and prepare for a two-hour journey to another town to visit an aunt. I can’t cancel her; she’s 88. I’m a zombie, but fortunately I won’t be the driver. Sitting up in the front seat of the car, I can sleep.