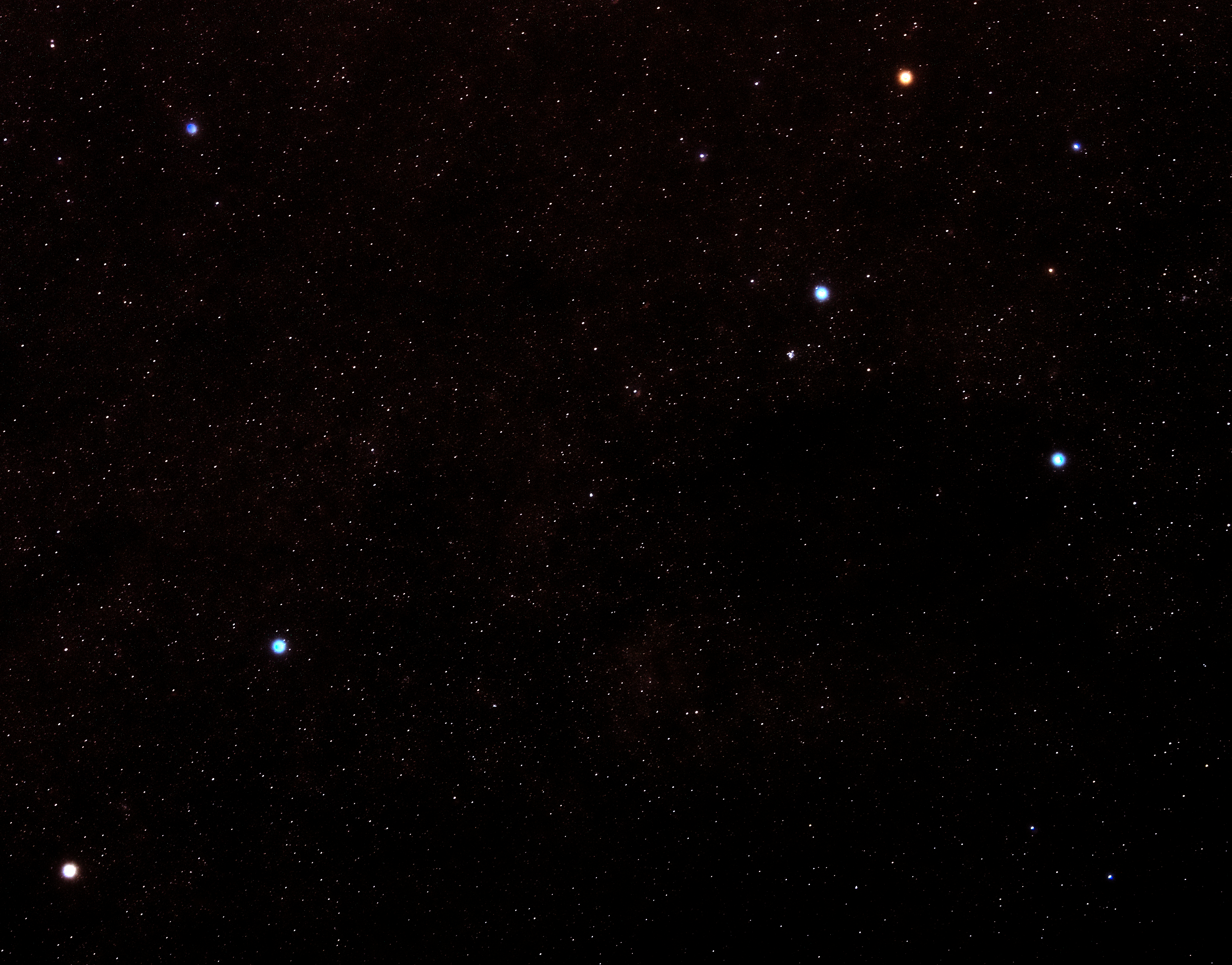 A writing exercise: Describe something you see differently from others.

My vision allows me a clear view of everything within about a foot; beyond this, the world blurs. Yet when I lie in bed sleepless at two in the morning, without my glasses on, I can distinguish something through my sheer white curtains. Two stars, literally twinkling, catch my eye. They’re the pointers, signposts to the Southern Cross, the constellation Crux. And if I sit up and push the curtain aside, my poor eyesight can make out the five stars of the Cross, so brightly are they shining.

At 10 o’clock when I go to bed, Crux is on my horizon, just above the southern rooftops. I’m comforted by its presence, it helps me fall asleep. When I wake again at 2 o’clock, it’s at just the right angle to shine in my window. Often I’ll sit up and write or translate for a couple of hours until 4 o’clock, when the Cross is so high in the sky that I have to stretch my neck to see it almost above my house. If I’m still awake before dawn, I have to put on my glasses, go outside and look straight up.

For locations south of 34°S, that is, anywhere in the southern hemisphere south of Sydney, the circumpolar Crux is always visible in the inland night sky, even in this city of Canberra, for our population is small and produces only a little light pollution. In the dark sky the five stars of the cross – named in decreasing order of brightness from the bottom star, Alpha, then Beta on our left, Gamma at the head, Delta on our right, and the small one Epsilon – are easy to see.

These Greek names are scientific and logical, but the awesomeness of the Southern Cross has turned some star namers into poets. The blue-white star, Beta, is also known as  Mimosa, from the Latin mimus, mime. Near it is a blue, red, orange and yellow star cluster called the Jewel Box, and just below it is a dark nebular, a cloud of interstellar dust called the Coalsack, a black fish shape in the whiteness of the Milky Way. And of course there’s the name of the Southern Cross which came from Christian European sailors exploring the southern oceans in the 15th and 16th centuries, discovering that this star pattern, which resembled the Christian cross, was a useful navigational guide.

But back to the pointers that accompany me as I write in the wee hours of the morning. Furthest from the cross is Alpha Centauri, the closest active galaxy to the earth. Yet, Beta Centauri, a hundred times further away, is brighter. To my dim eyes they seem the same distance from my window, both glowing with the same intensity.

Science is not my cup of tea, I’m not blinded by it, but I am dazzled by the two points of light shining through my curtains, the ones that, in all my former life in the northern part of Australia, I had never really noticed.

Postscript: My son is soon to be married, and the wedding breakfast will be at the Southern Cross Club.