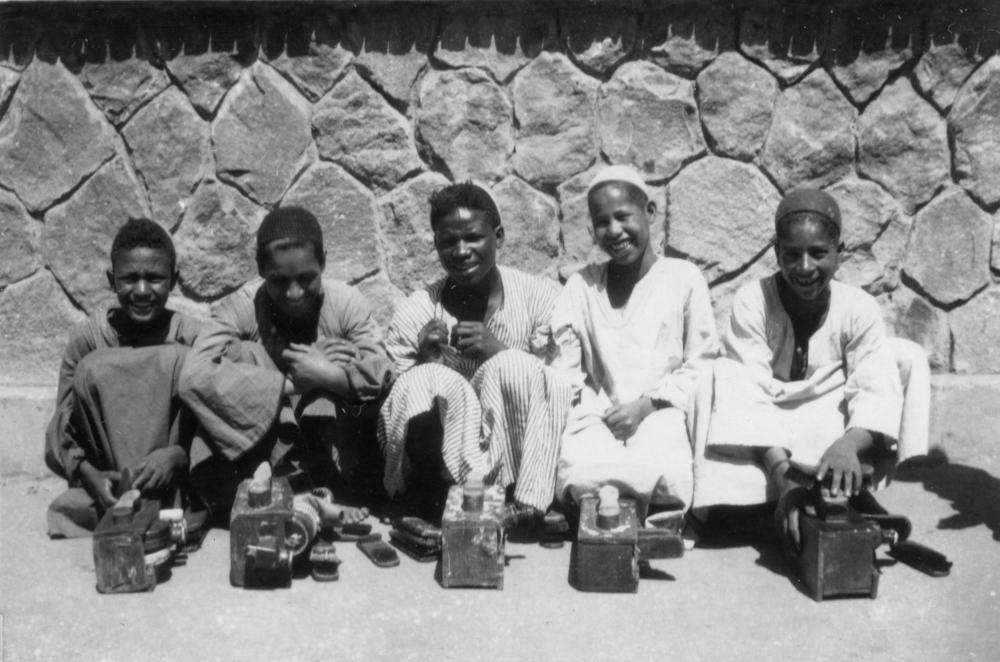 Since the day Ailsa suggested a theme of multiples, I’ve been noticing them here and there.

Tuesday, lunchtime in the city:  I saw 3 people wearing sunnies in 3 different ways:  one wore them on the back of his head, another had them across her forehead and a third had them under her chin.

Wednesday, 3.30am in bed:  I couldn’t sleep for worrying about the 140 fires burning in NSW.

Wednesday 4.30am in bed:  The 5 stars of the Southern Cross and its 2 pointer stars were so bright I could see them through sheer white curtains without my glasses.

Wednesday 2pm, arriving home:  I received a postcard from a French friend that’s identical to the postcard she sent me last year.

Thursday 9am, my room:  A string of 4 Indian elephants, their rumps decked in bells, a Christmas present I bought for an elephant-loving student before the lessons were cancelled, hangs on the wall and drifts in the breeze, its tinkling bells disturbing the dogs next door.

Thursday 9.30am, my desk:  I remember this photo in my father’s war album of 5 beautiful boys.  I’ve never posted it on this blog because I’ve seen it in multiple places.  It was probably a postcard the soldiers bought as a souvenir.